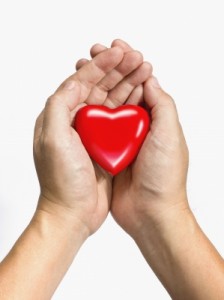 There were two friends who went to the doctor on the same day. They were both suffering very much but the doctor was very skilled and was able to cure them both in a short time. Before they left his clinic he told them, “Both of you were suffering from a disease that originated in your internal organs. This was very easy to treat with my herbs and needles. However, you both are also suffer-ing from a disease that is attacking your heart/minds. Do you want me to treat this as well?”

“Yes,” they both answered, “of course. What can you tell us about this strange disease?”

“Well,” said the doctor, turning to one of the men. “You sir, have great ambitions but no willpower to see them through. You are also good at planning but your plans always fall through.”

Then, turning to the other man he said, “You sir, are the opposite of your friend. You have no ambition but you have strong willpower. Because of this, you often get into trouble because you use this great willpower in a reckless and thoughtless manner.”

Then he said to the both of them, “This situation can be corrected very simply by exchanging your heart/minds with each other. Would you like me to do this operation?”

“Yes,” they both cried, “you are perfectly right about our situations. If you can help us with this why not?”

So the doctor had them both drink a strong herbal concoction, which knocked them out for several days. Then he sliced open their chests, took out their hearts and exchanged them. Then he took a very special and magi-cal herbal paste and put it over their chests, which allowed them to heal from the operation in a few days.

Both of the men were happy and delighted with the exchange and, after bowing and thanking the doctor profusely, went to their respective homes. The problems began right away. The first man went to the second man’s home and the wife and children there did not know him and were alarmed. The second man went to the first man’s home and there too, the wife and children were alarmed at this person they did not know. Each family went to the judge’s court and demanded the return of their husband and father. The situation was only settled when the judge had the doctor come to the court and explain what had happened.

In this strange story we learn that even when we are not perfect it is better to accept ourselves as we are rather than try to tamper with nature!

~According to Daoist medicine, the heart and mind are the same. What we think of as the cognitive mind is said to dwell in the heart, along with the shen or spirit. 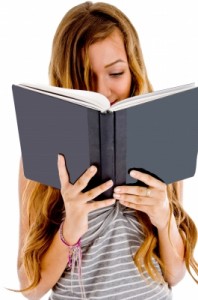 This entry was posted in Daoist Stories. Bookmark the permalink.

One Response to Daoist Stories