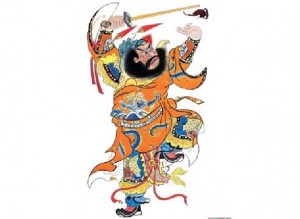 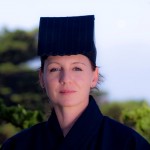 8 Responses to The Yin-Yang Sword: Weapon of Immortals